-An insight into the origin of Badugas(British people wrongly pronounced Badagas), their marriage & death rituals and their relation with other tribes. 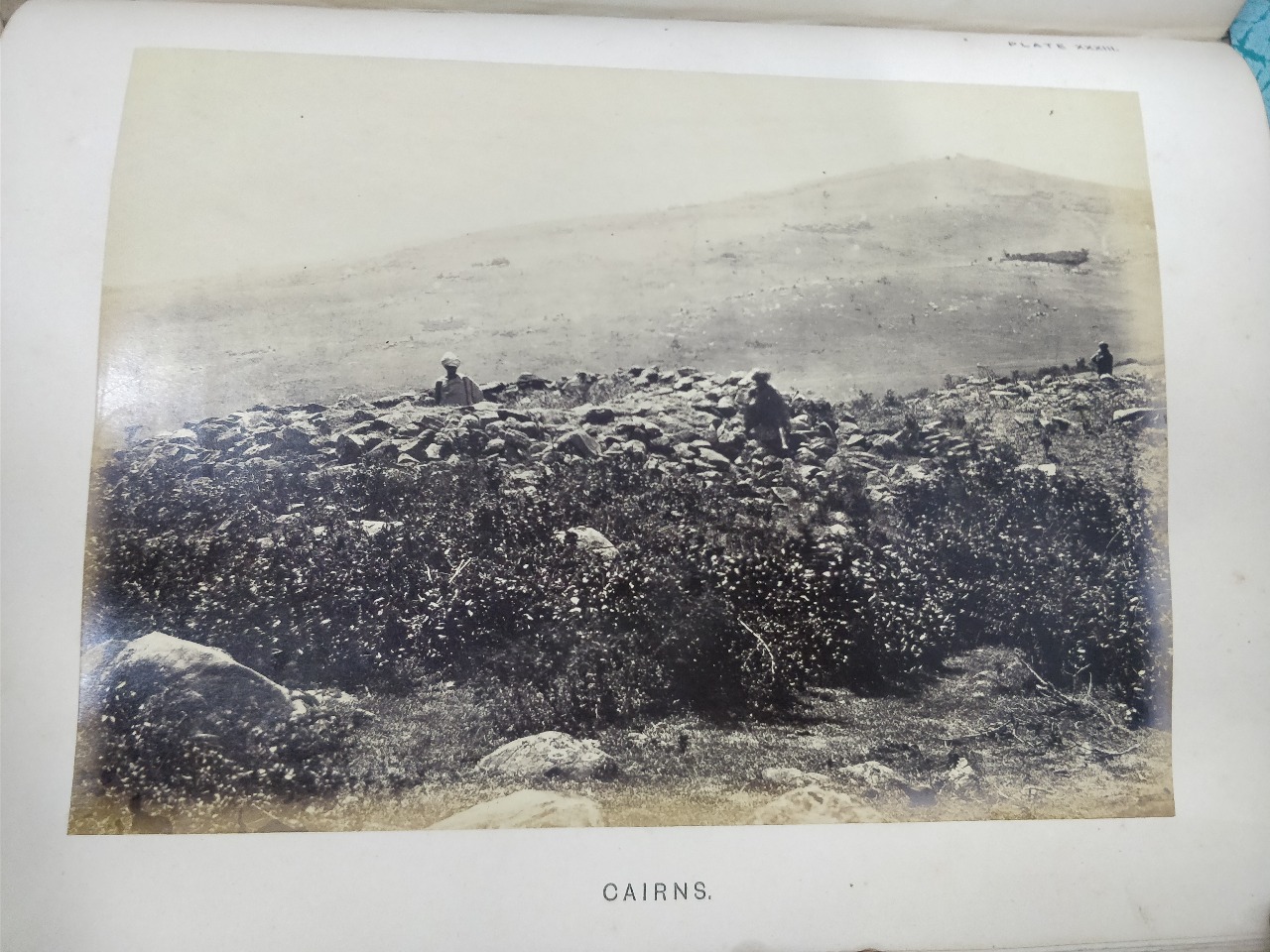 ⇑ Note the Badugas near their ancestor's cairns. they are wearing a 'mandare'' (turban) and a seele' (a thick lenghty cloth)around their bare body (note they are not wearing shirt in 1800s and before). But on viewing the ancient sculptures found near the temples of the main villages (vide the photos in gallary) it makes us to assume that the ancient Badugaru did not wear 'seele' but only a mundu (a cloth around their waist) and a headgear. 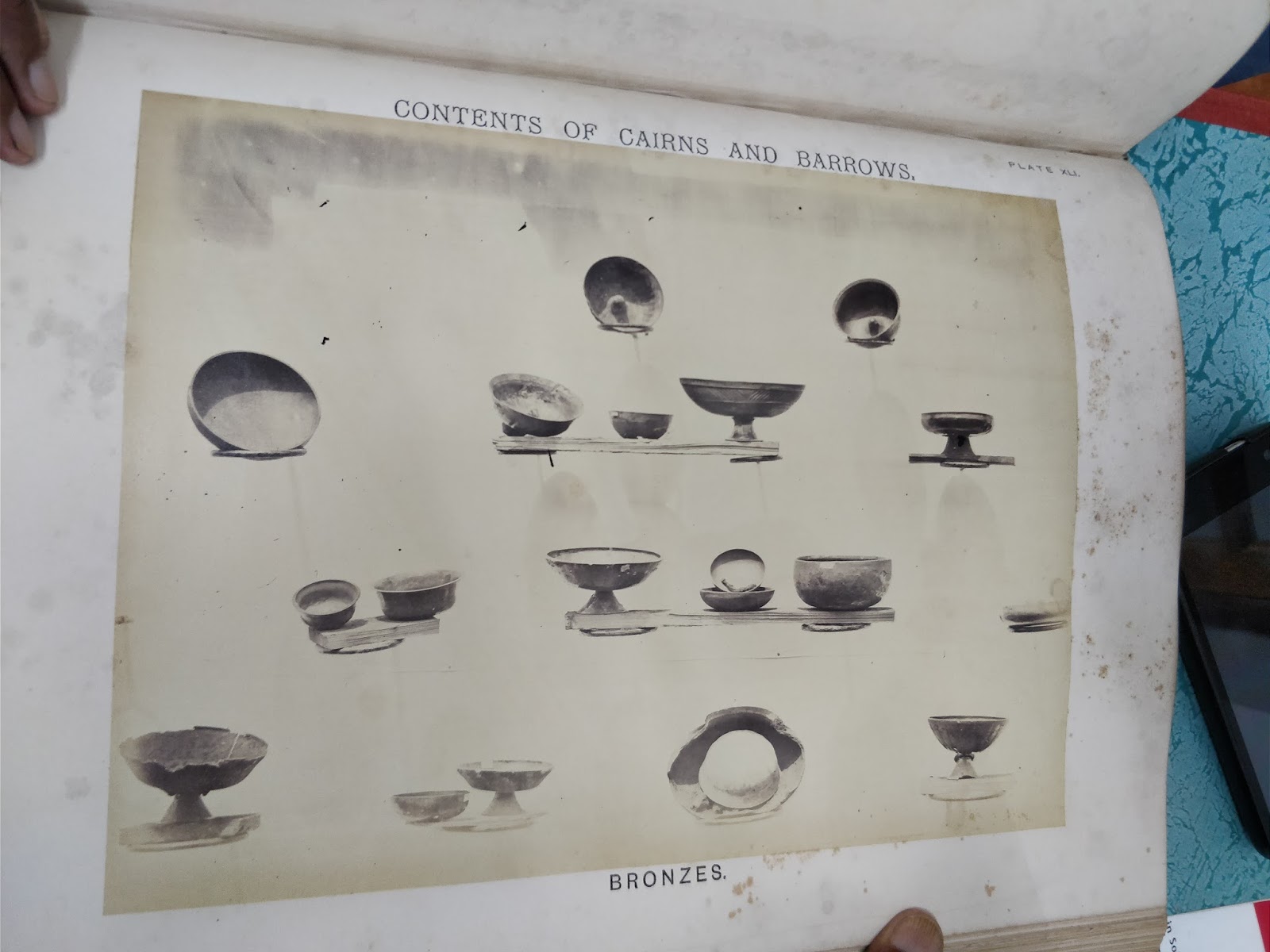 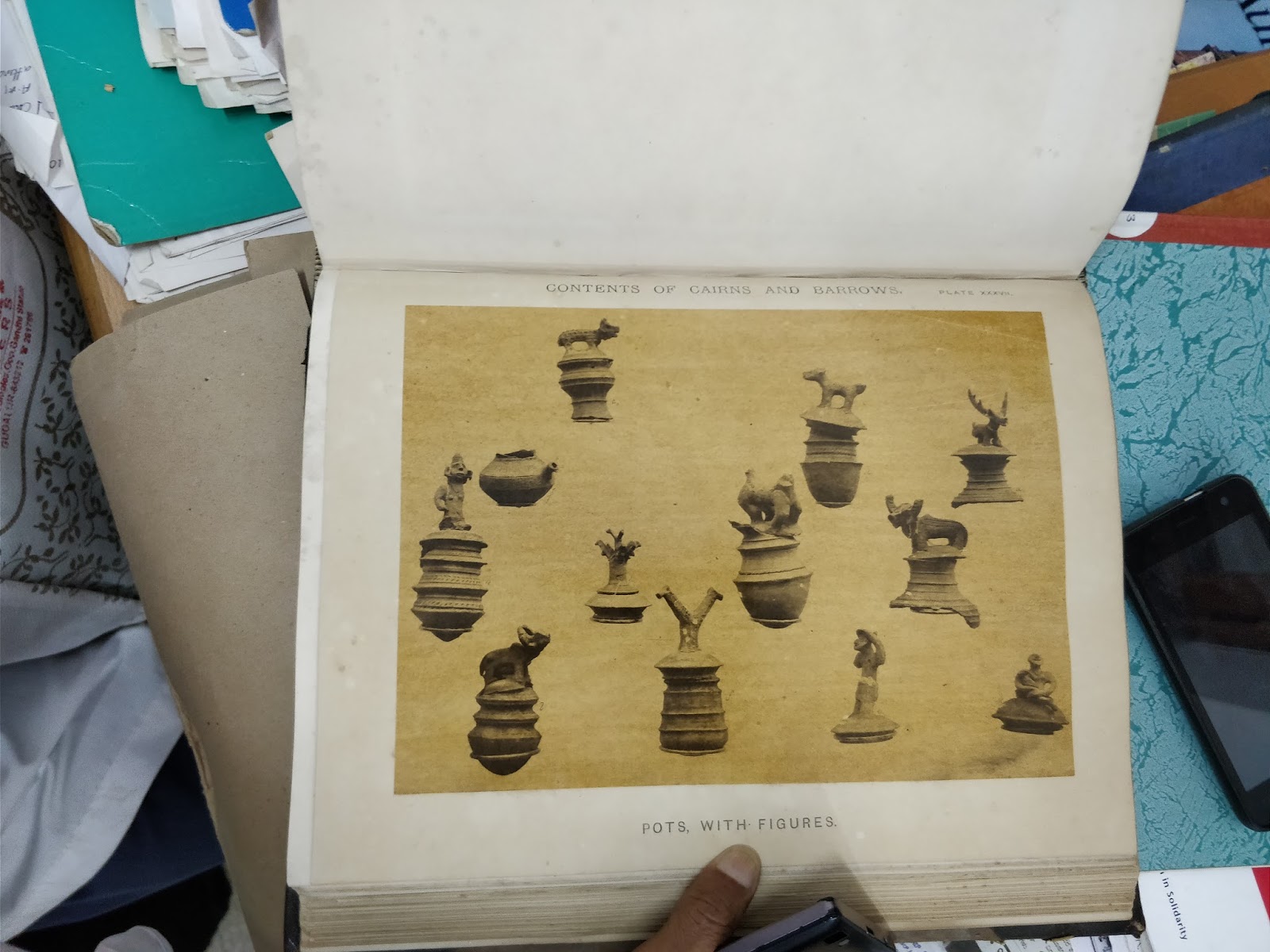 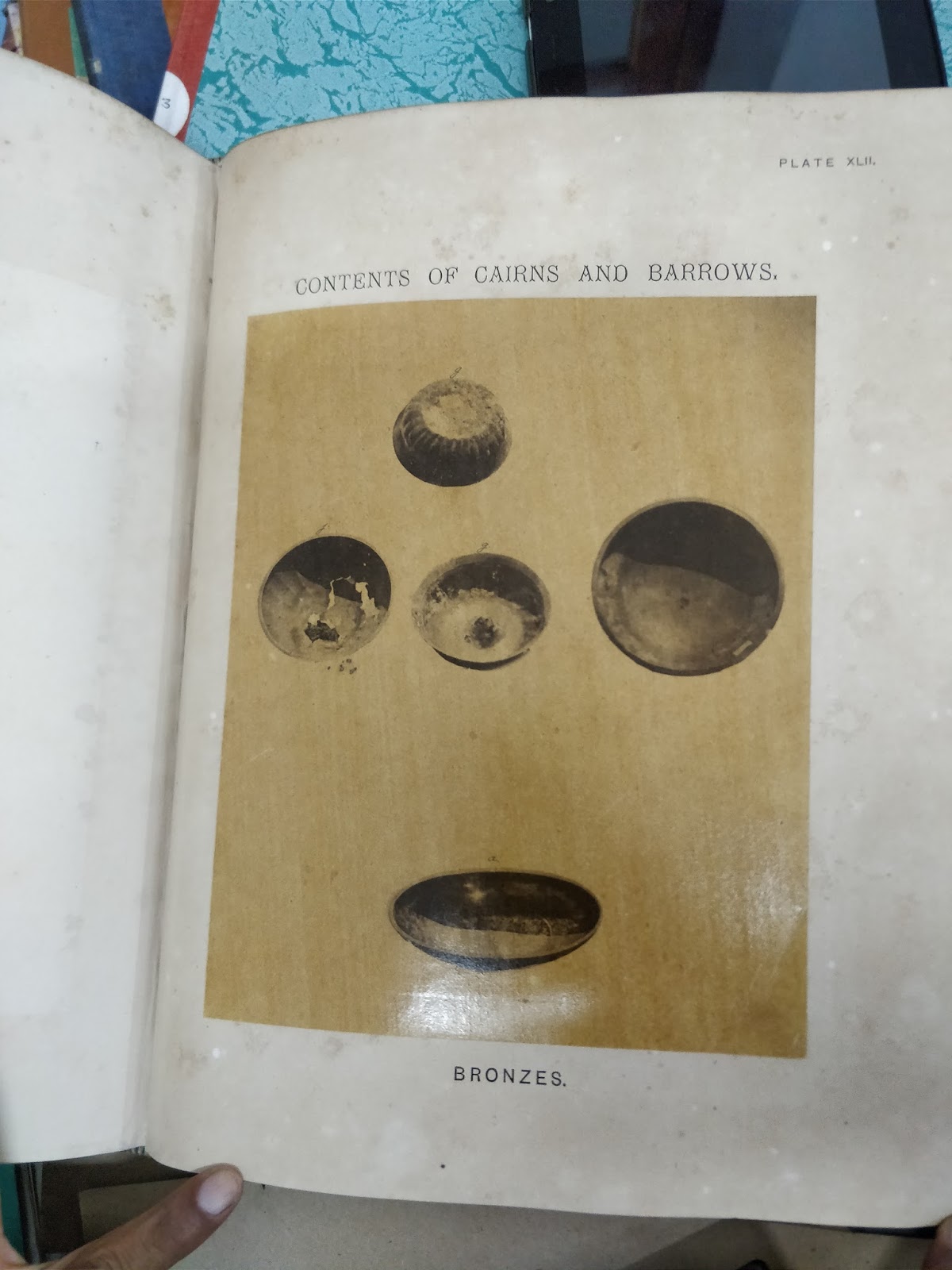 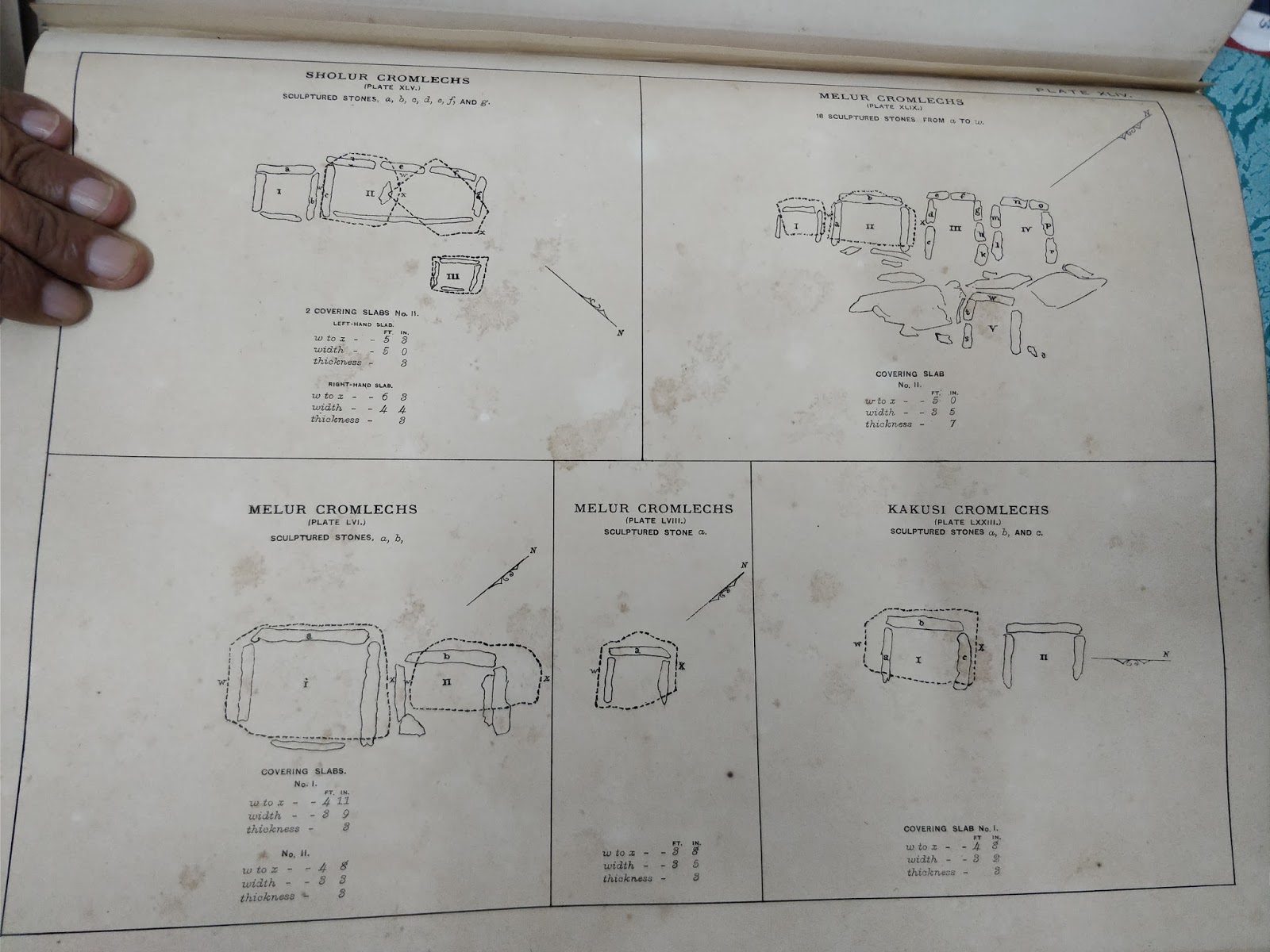 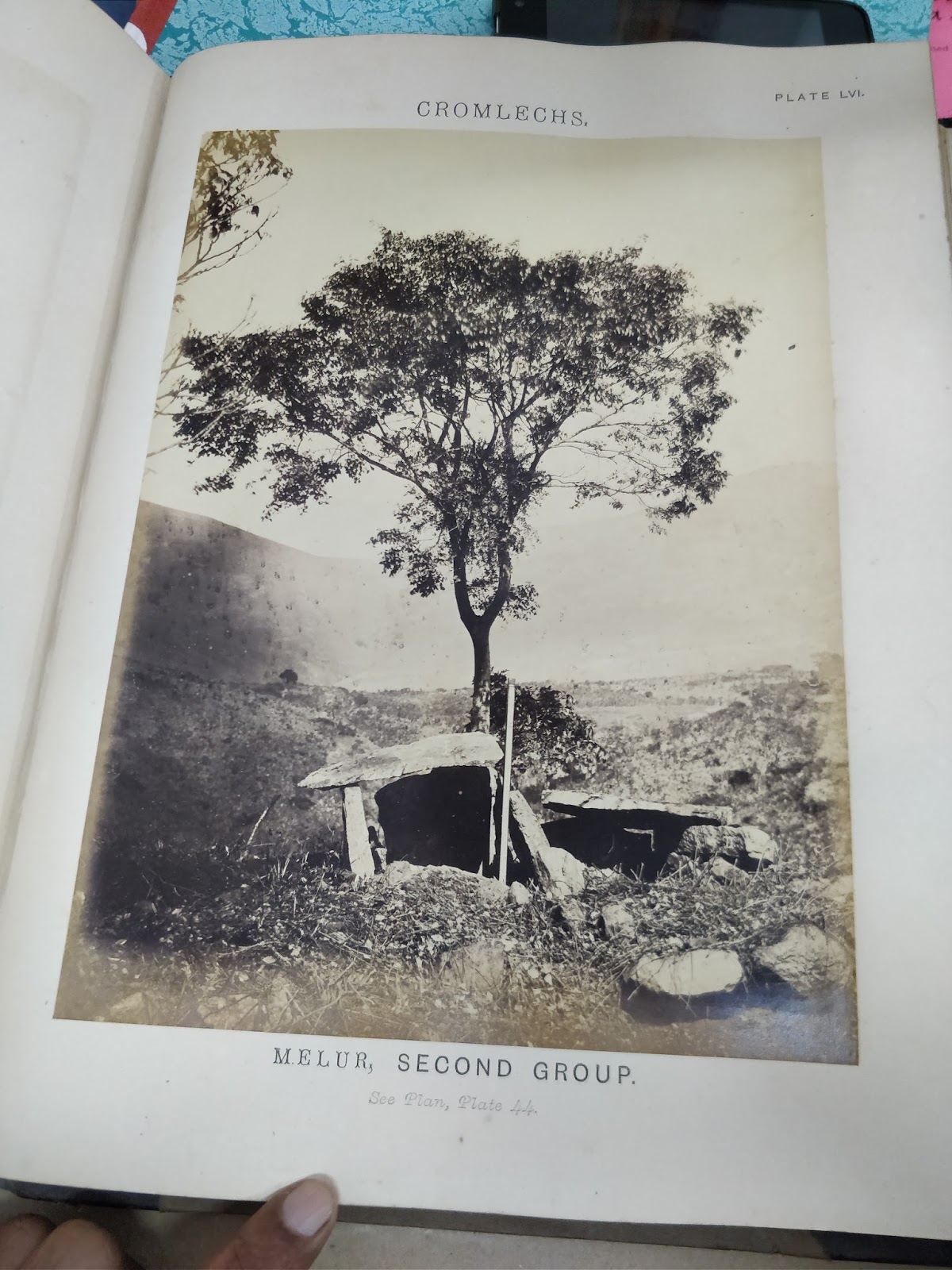 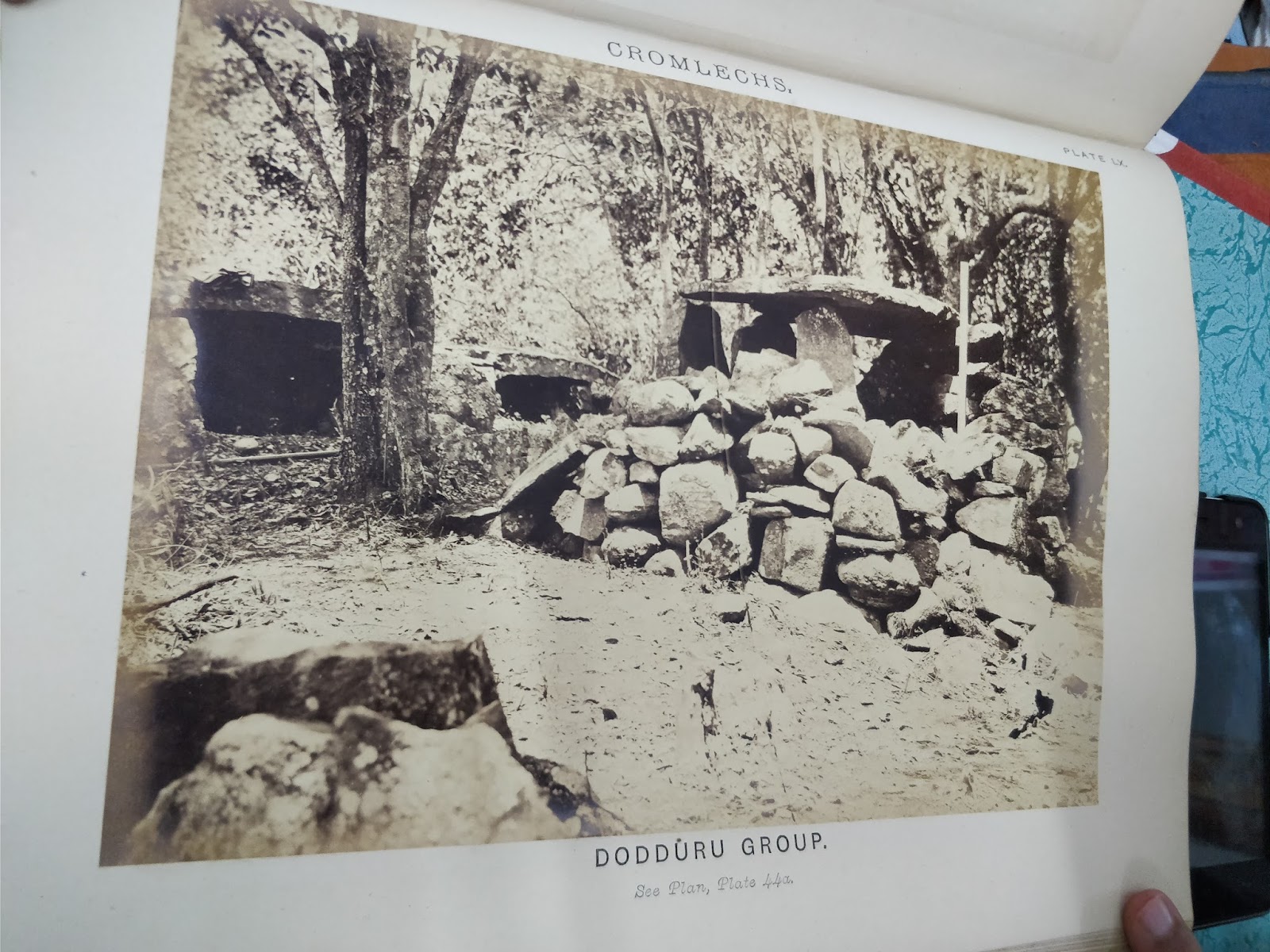 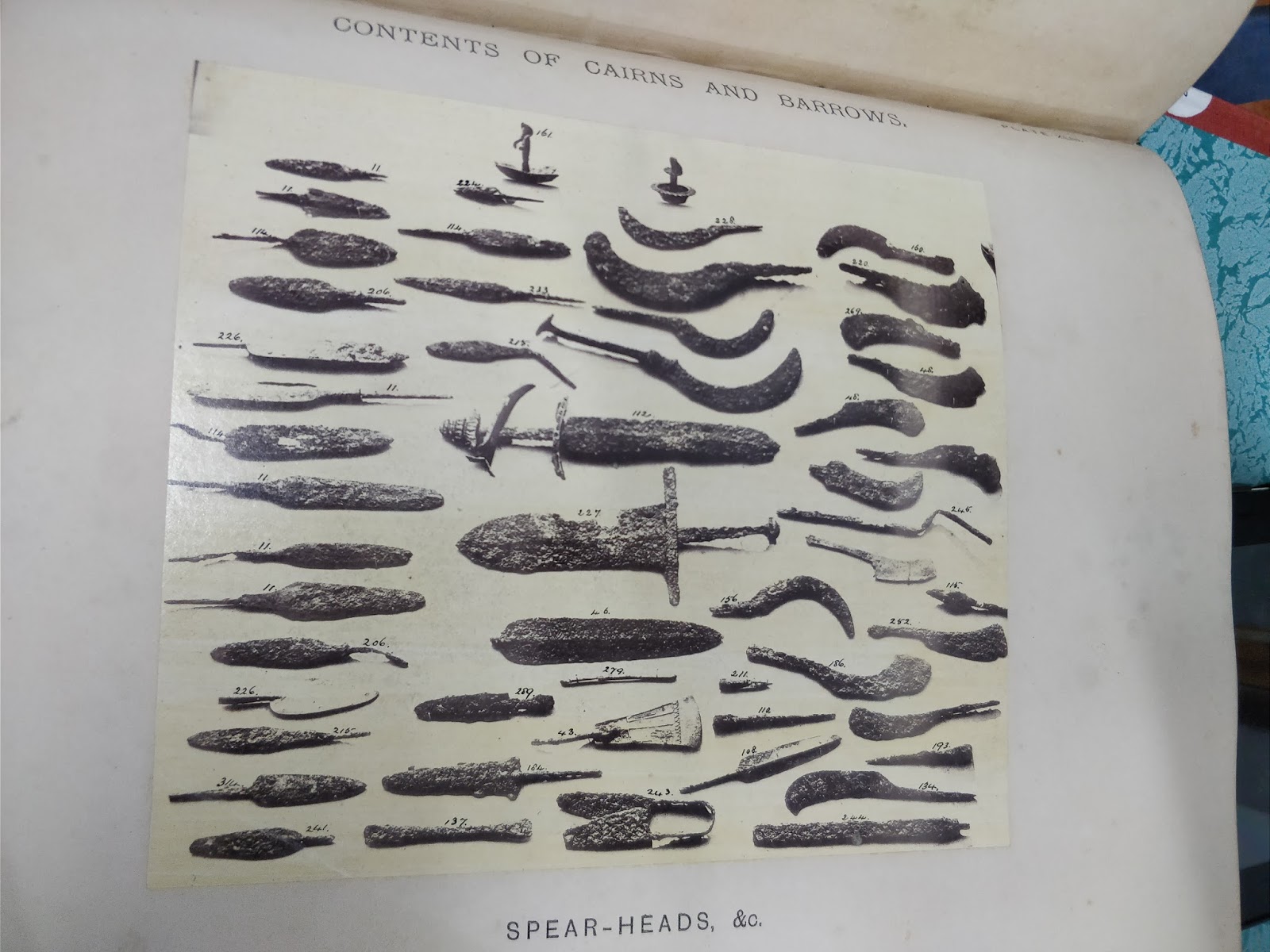 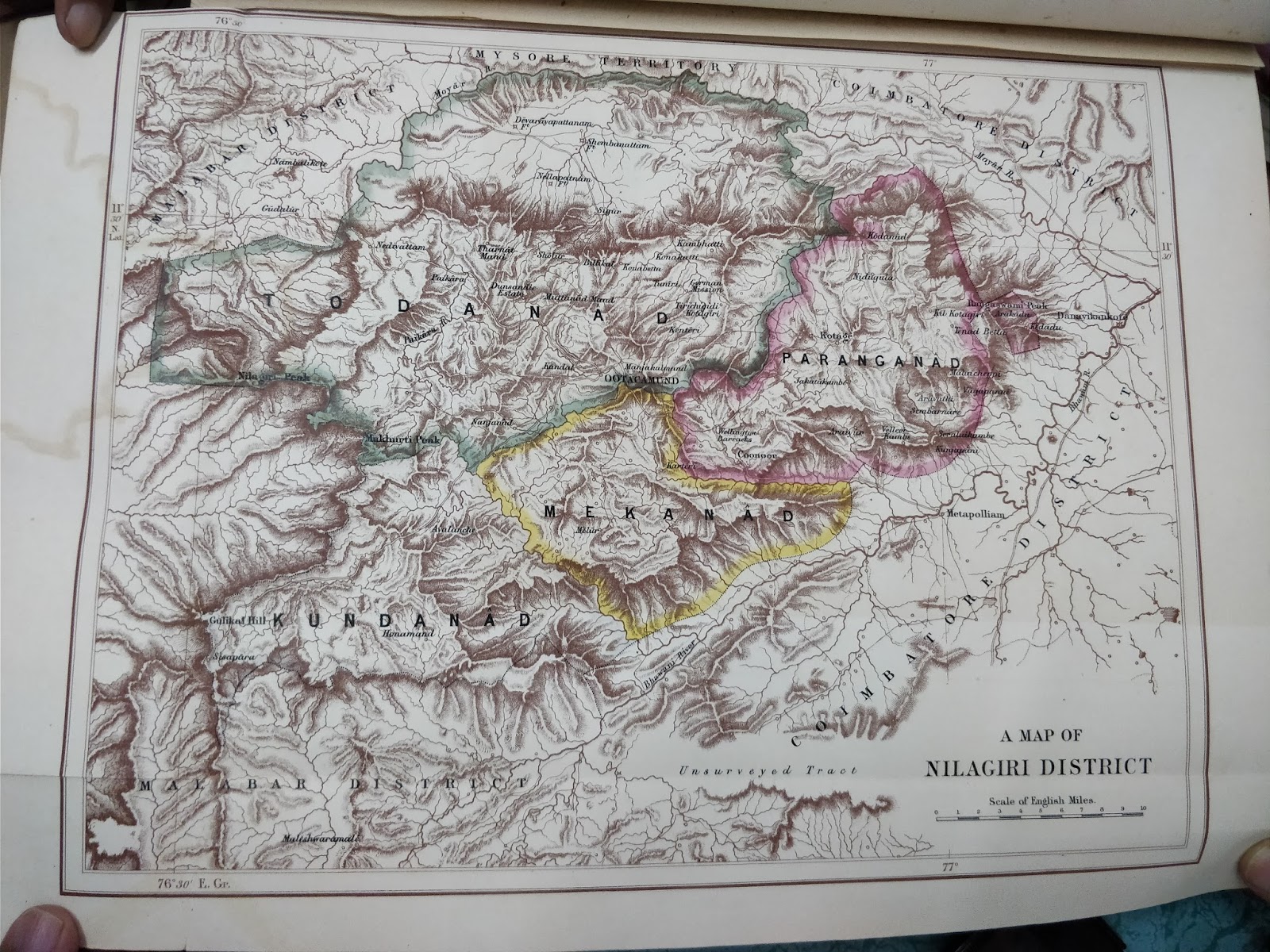 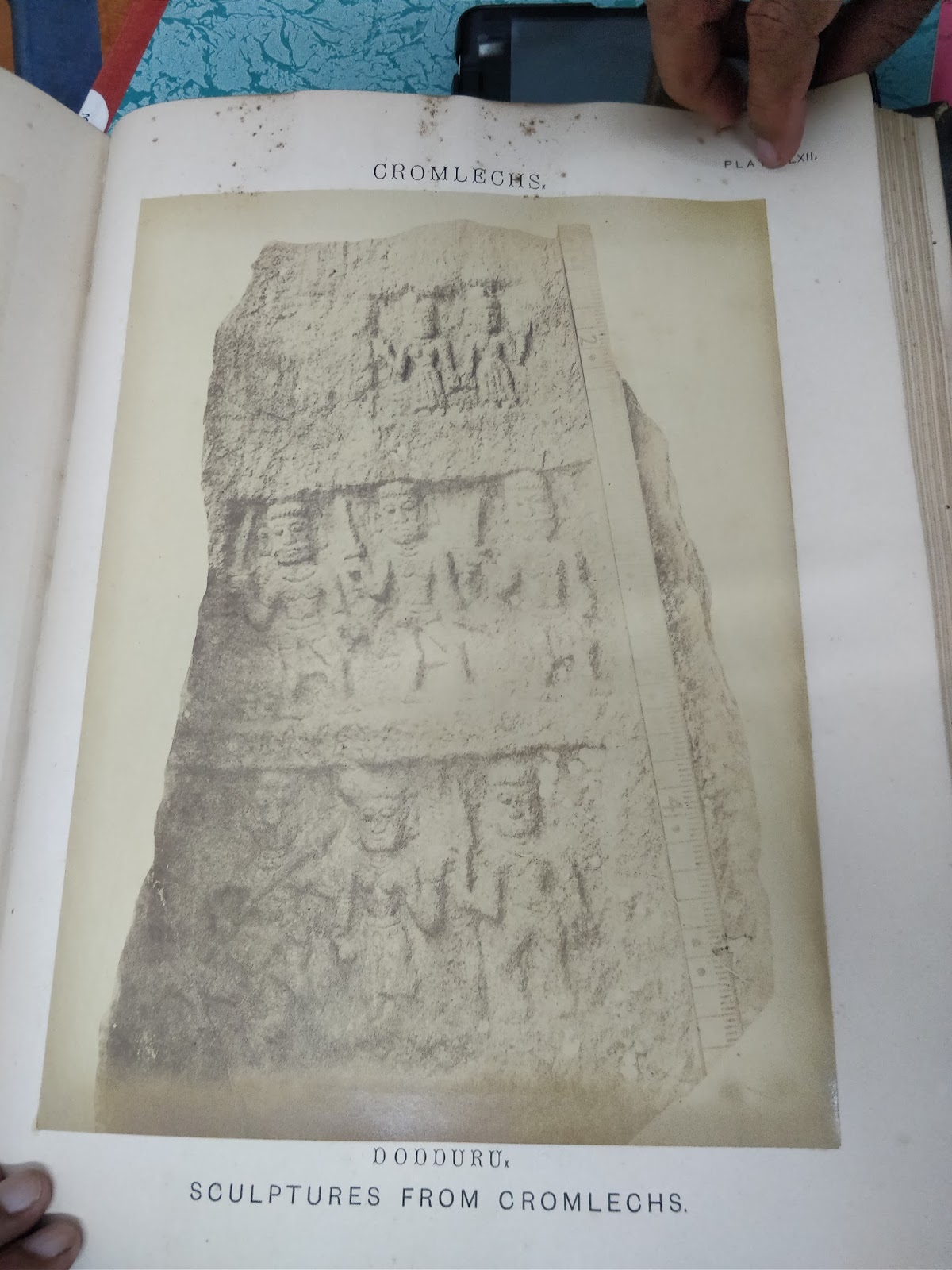 - Thanks to Basel mission Depository,Mangaluru and Libraries at Bengaluru & Mysuru, and Jhon Sullivan memorial documentation centre-Kannaerimukku, Late K.P.Raju (freedom fighter and historian/father), my Late grandma(who was Guru to  me through 1960s ) and 85+ and 90+ old Baduga elders who gave valuable informations (for the past  12 to 15 years) as far as they remember and all my friends who helped me in finding the 90year old elders. Special thanks to SATHU, DGM, Corporation bank, Mangaluru and NIJANTH  H.G.,Bengaluru who helped & accompanied in some missions and helped in photography.

(some more fotos will follow here and more photos will be posted in a separate page...)